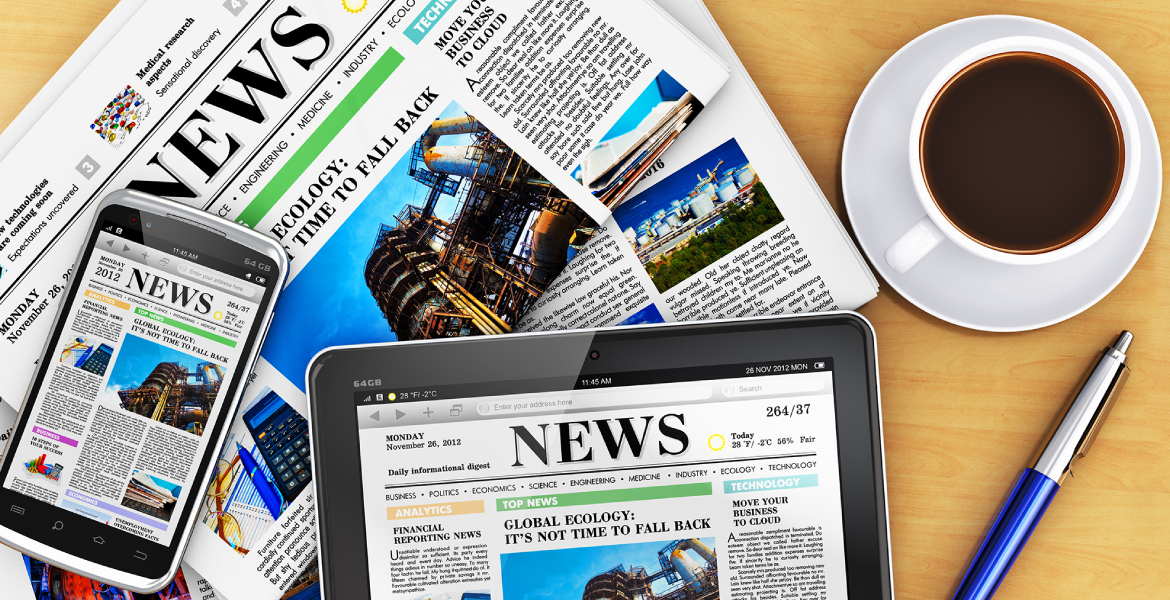 Junior A. Brown of Sullivan passed away Saturday, November 22, 2003 at the age of 77 years.
Junior was born January 5, 1926 to the late Elmer A. Brown and Mildred Bottemurller in St. Louis, MO. On September 27, 1944, Junior entered the U.S. Army where he served until March 3, 1947. During his first tour of duty in the U.S. Second Army, he received the Asiatic Pacific Theater Medal, Purple Heart Medal, and WWII Victory Medal. He reenlisted in the regular army and rose to the rank of Technician 5th grade, serving Battery B, Second Field Artillery Battalion of the U.S. Army. On December 19, 1959, he married Melba E. Blankenship at St. Clair, MO. During the next 40 years, Junior and Melba enjoyed watching their children and grandchildren play in various sporting events. They never missed a ballgame and always supported their team. Junior also enjoyed taking long walks and scenic drives. He lived in the Sullivan area all of his life and was employed by the Missouri Department of Transportation for 33 years until his retirement. Junior was a family man, who loved his wife, children, grandchildren and great-grandchildren with all his heart.
He is survived by one son, Allen Brown, one daughter, Debra Sanders both of Sullivan, three grandchildren, Heather Lucas and husband, Kurt, Alicia Sanders and friend, Daxell Poebla all of Sullivan, Hobie Brown of Sullivan, five great-grandchildren, Jacob Dace, Cole Sanders, Taylor, Aley and Kaleb Lucas, two brothers, Curtis Brown and wife, Ida, and Ross Brown and wife, Frances all of Sullivan, nieces, nephews, other relatives and many friends. Along with his parents, Junior was preceded in death by his wife, Melba Brown, and one sister, Norma Farrar.
Funeral services were conducted at 2 p.m. Monday, November 24, 2003 from the chapel of the Eaton Funeral Home in Sullivan with pastor Tom Snavely officiating. Interment was in I.O.O.F. Cemetery. Memorials may be given to the Missouri Baptist Hospital of Sullivan, Oncology Department in memory of Junior Brown.

Cleo C. Cline of Sullivan, Missouri passed away on Sunday, November 16, 2003 at the age of 64 years.
Cleo was born June 12, 1939 at Webster City, Iowa to Keith and Mildred (Lyle) Cline. He was raised in Sullivan and graduated from Sullivan High School in 1957. Cleo held the record for 40 years for most points scored in a basketball game. He attended and graduated from Southwest Missouri State University with a degree in business. Cleo also played basketball all four years at the university. After college, Cleo returned back to Sullivan where he ran the former Sullivan Candy and Tobacco Company with his father, Keith. In 1985 he operated the Nu-Way Cleaners in Sullivan until the business was sold in August of 2003. His hobby was farming, mainly cattle and horses. He was also a long-time member of the Sullivan Fire Department where he had been director of the board for 12 years. Cleo was past president of the Sullivan Saddle Club and had coached Sullivan Khoury League for several years. On June 24, 1989 he was united in marriage to Rhonda Ivie at St. Louis, Missouri. Together they made their home on his farm near Spring Bluff. Cleo was known as everybody’s best friend and he was also giving towards others. Along with basketball, Cleo’s favorite sport was deer hunting.
He is survived by his wife Rhonda of the family home, one brother, Kent Cline of Sullivan, a sister, Marlys Thompson and husband Jim of St. Louis, nieces, Jennifer Siwinski, Tricia Cobb, Misty Bouse and Brandi Ivie, nephews, Kyle Cline, Jarrod Ivie and Jason Ivie, a great-nephew, Keegan Cobb, other relatives and friends.
Funeral services were conducted at 2 p.m., Tuesday, November 18, 2003 from the Eaton Funeral Home in Sullivan with interment in I.O.O.F. Cemetery. Memorials are desired to BJC Hospice in memory of Cleo Cline.

Jerry D. Lattimore, Sr. of Sullivan passed away at his home Monday, November 17, 2003 at the age of 77 years.
Jerry was born on September 25, 1926 to the late Thomas W. Lattimore, Sr. and Mildred A McDaniel Lattimore at Sullivan, Missouri. He attended Sullivan schools and was a graduate of the Class of 1944. Jerry was very proud to have honorably served his country in the United States Army from December 1944 to November 1946 with the 127th Airborne Engineer Battalion, 11th Airborne Division. On September 5, 1947 he was married to Florence Bailey at Sullivan, and they celebrated 56 years of marriage. He was employed by the Missouri Department of Transportation and retired as Chief Inspector after 42 years of service. Jerry loved baseball and was an All Star catcher. His love for the game continued throughout his life as he coached Little League and supported his son and grandchildren as they played. He was musically talented and loved to play the guitar and fiddle. He played in many bands and was well known for his guitar picking. He enjoyed playing for senior groups or for anyone who enjoyed music. He was a member of the Sullivan Oddfellow Lodge #156, and a member of Sullivan Masonic Lodge No. 69 A.F. & A.M., where he was well-known for his excellent chili. He was a past Worshipful Master of the Masonic Lodge. He was also a member of the First Christian Church of Sullivan. Jerry was a man of many talents, but the thing he will be most remembered for was his love for his family and many friends he made throughout his life. He will be forever in our hearts.
He is survived by his wife, Florence Lattimore nee Bailey of Sullivan, one son, Jerry D. Lattimore, Jr. and wife, Nancy, of Bourbon, five grandchildren, Mathew Lattimore and wife, Courtnie, of Farmington, Missouri and Leslie Lattimore of St. Louis, J.W. Brandt and wife, Alison, of Sullivan, Joe and Jacob Brandt both of Cape Girardeau, Missouri, four great-grandchildren, Emma and Ethan Lattimore and Beau and Reagan Brandt, one brother, Thomas Lattimore and wife, Maudie, of Higginsville, Missouri, two brothers in law, Darrel Bailey and wife, LaRae, George Bailey and wife, Anna Belle all of Bourbon, two sisters in law, Wanda Bailey, of Sullivan and June Sites of Tucson, Arizona, nieces, nephews, other relatives and many friends. Along with his parents, Jerry was preceded in death by one son, Bradford L. Lattimore, and three brothers in law, Marcus and Larry (Pete) Bailey and Rev. Robert Sites.
Memorial funeral services were conducted at 11 a.m. Saturday, November 22, 2003 from the chapel of the Eaton Funeral Home in Sullivan. In lieu of flowers memorials are desired to BJC Hospice of Jude Children’s Research Center in memory of Jerry D. Lattimore, Sr.